What are occasional invaders?

Occasional invaders are insects that live outside most of the year but move into our structures occasionally, usually to escape harsh weather conditions. Occasional invaders aren't pests that move inside to feed or breed but are pests you will see crawling around your floors, walls, furniture, or curtains at some point throughout the year! 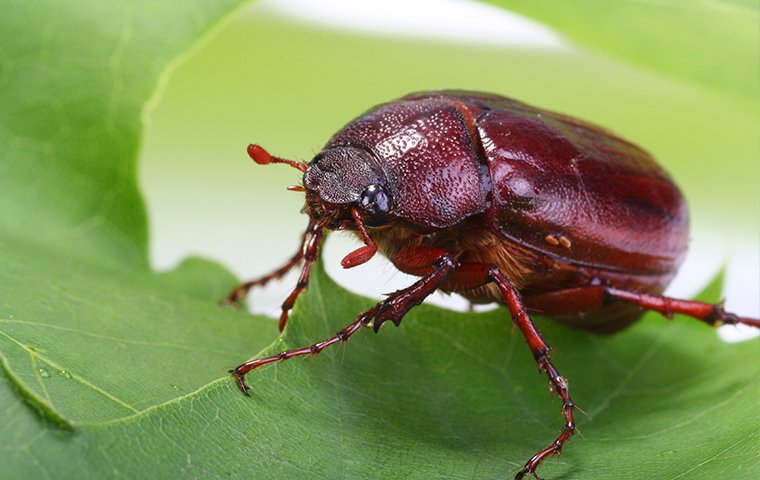 In our area of Nebraska, June bugs and box elder bugs are two species of insects that "occasionally" find their way into our homes and businesses. Box elder bugs are easy to identify with their black body and wings and thorax outlined in an orange-red color. June bugs are oval beetles with six stout legs and fat antennae. They are generally brown, black, or a dark red color.

While certainly a nuisance to deal with while they move throughout our homes in large numbers, most occasional invaders, including June bugs and box elder bugs, are not dangerous. They pose no real significant problems for people. They don't seek us out to bite or sting, and they rarely contaminate our food or damage the structure of our homes.

Though neither June bugs nor box elder bugs are dangerous, they are garden pests do pose some problems you should be aware of. June bugs feed on plants in our flowerbeds and gardens, damaging them in the process. Their grubs (larvae) cause significant damage to our lawns. And, in large numbers, boxelder bugs can damage the trees and plants they feed on.

Why do I have an occasional invader problem?

Most occasional invaders live outside in the gardens, flower beds, and trees close to our homes. If it becomes too cold or wet for their liking, occasional invaders will migrate in search of somewhere warm and dry to stay. The cracks and gaps in our home's exterior allow these pests inside, usually in large, difficult to control numbers.

Where will I find occasional invaders?

Dark, dry, quiet areas of a home are where occasional invaders move to once inside. Many occasional invaders are attracted to light and enter through gaps around windows and doors or light fixtures. Once inside, attics, crawl spaces, and wall voids are favorite hiding spots. June bugs are very attracted to light, and you'll find adults around windows, televisions, and lights.

How do I get rid of occasional invaders?

Beeline Pest Control is the best choice to eliminate occasional invaders from your Omaha home or business. Our trained and experienced technicians will work closely with you to solve your property's occasional invader problems. We work around your schedule, not the other way around!

We will protect your home from occasional invaders through detailed inspections, interior and exterior treatments, and ongoing (quarterly) pest control visits. For added peace of mind, if pests come back between visits, we will return at no charge! To learn more, reach out to us today, and receive a free quote.

How can I prevent occasional invaders in the future?

Prevent occasional invaders from becoming a big problem in your Omaha area yard or home using the following prevention tips:

View our blogs and resources below: All The Ways You Attract Wasps To Your Omaha, NE Property

Below, we’ll talk about common wasp attractants, how to reduce them around your home, and what to do if you get an infestation.... 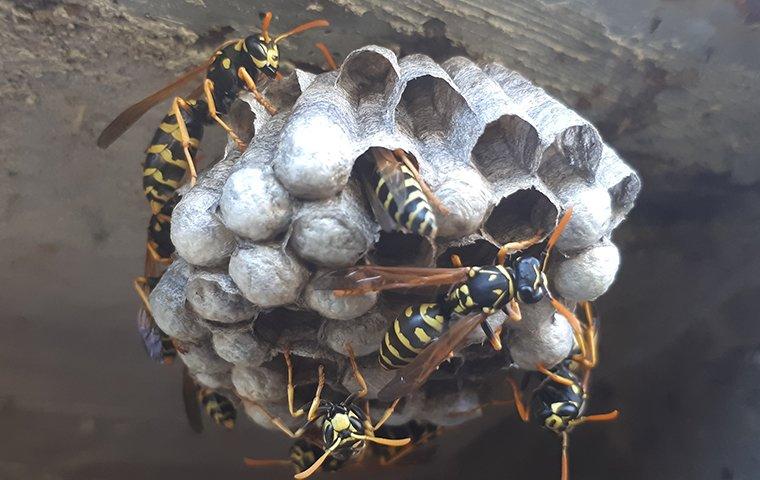 Are Wasps In Omaha Dangerous?

When you encounter them in your backyard, stinging insects might all look the same – but there’s a couple of key indicators to tell wasps apart from honey bees ... 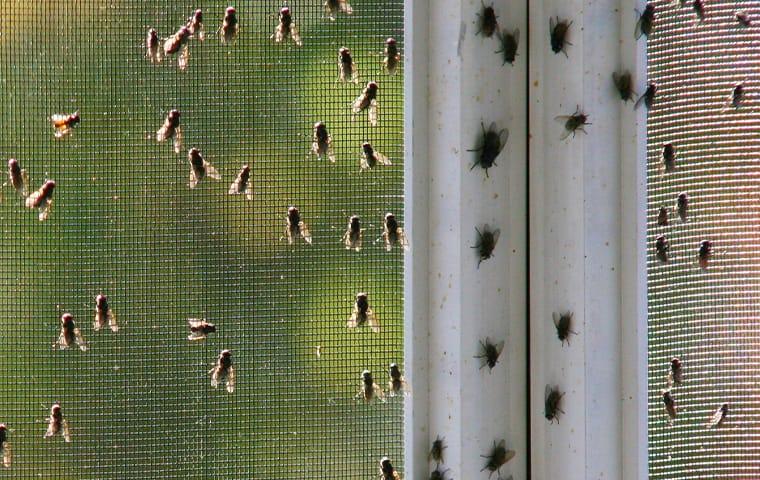 How To Keep House Flies Out Of Your Omaha, NE Home

It matters not if you live in the desert, the jungle, or a thriving metropolitan city - you will have flies. They are a part of our lives and everyday existence. This makes... 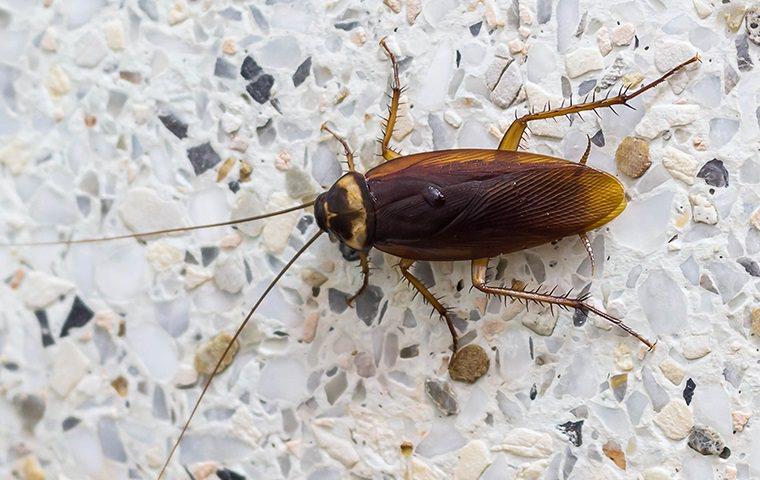 Did you know that in some cultures cockroaches are considered a delicacy? They, of course, cook the roaches to remove any bacteria, pathogens, and parasites they might be c...